Saturday, April 8, 7:30 – 9:00 pm, Cash bar and food. Plus, following the concert, Leonard Brown, Ph.D. will do a signing for his book John Coltrane and Black America’s Quest for Freedom, Spirituality and Music

Eric Jackson has hosted WGBH FM’s jazz radio program “Eric in the Evening” for 40 years. In this anniversary year, we are delighted to have Mr. Jackson not only give a brief talk about John Coltrane and the significance of this work, but also speak the poetry Coltrane wrote for the suite during the performance. Originally recorded and released in 1964, A Love Supreme is one of jazz’s most critically acclaimed recordings and considered John Coltrane’s masterpiece. It will be performed by Leonard Brown’s quintet “Joyful Noise” featuring Leonard Brown on reeds, Ron Mahdi on bass, George W. Russell, Jr.,on piano, Bobby Tynes on reeds, and Alvin Terry on drums.

Make an evening of it with yummy appetizers by Tasteful Adventures available for purchase and a cash bar. Reserve your tickets right away. Space is limited. Tickets are $20 in advance (until 4.1.17), $25 at the door ($15 for Members, $10 for children under 12). For tickets, you can call 508.588.6000 or click this link to purchase them online. 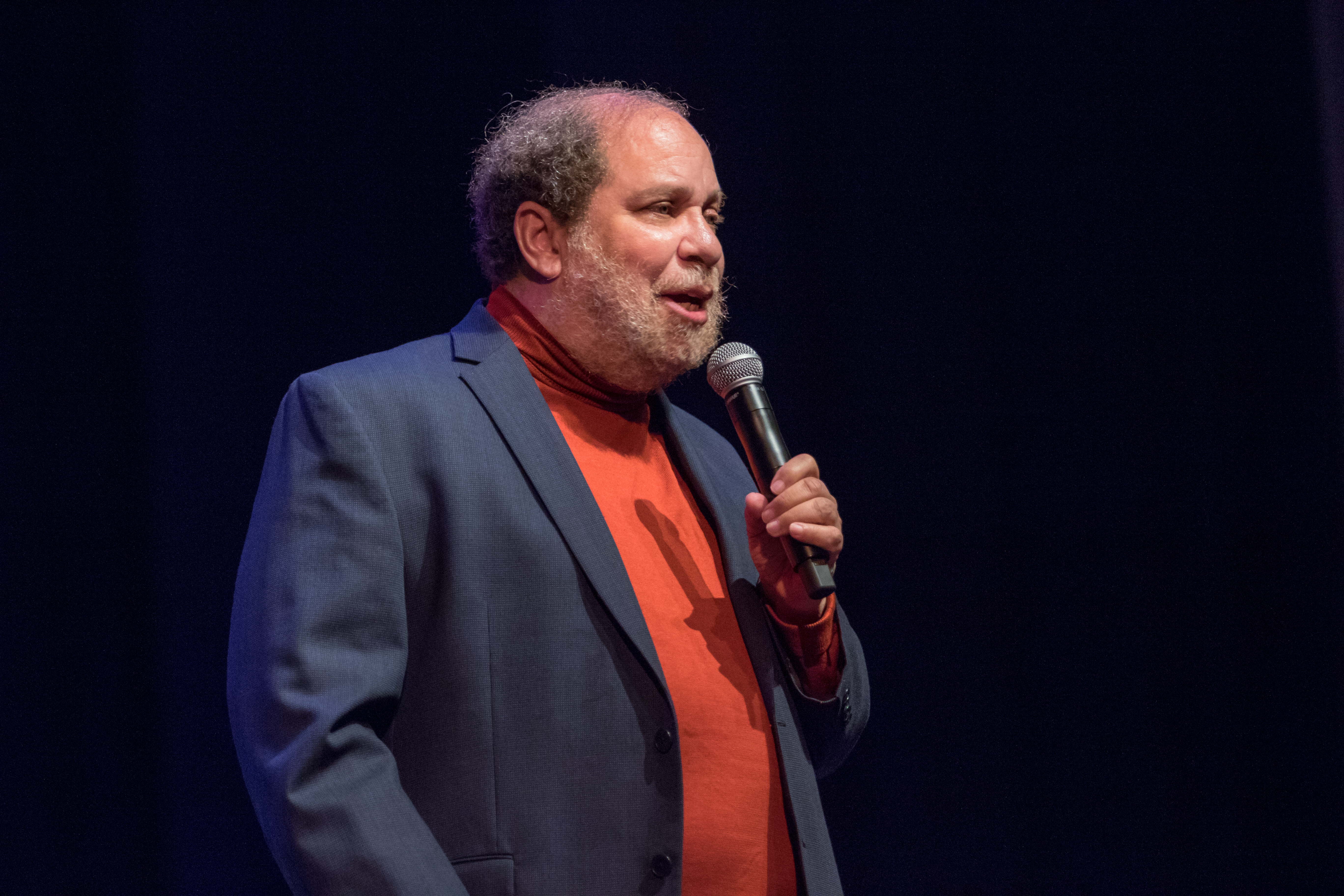 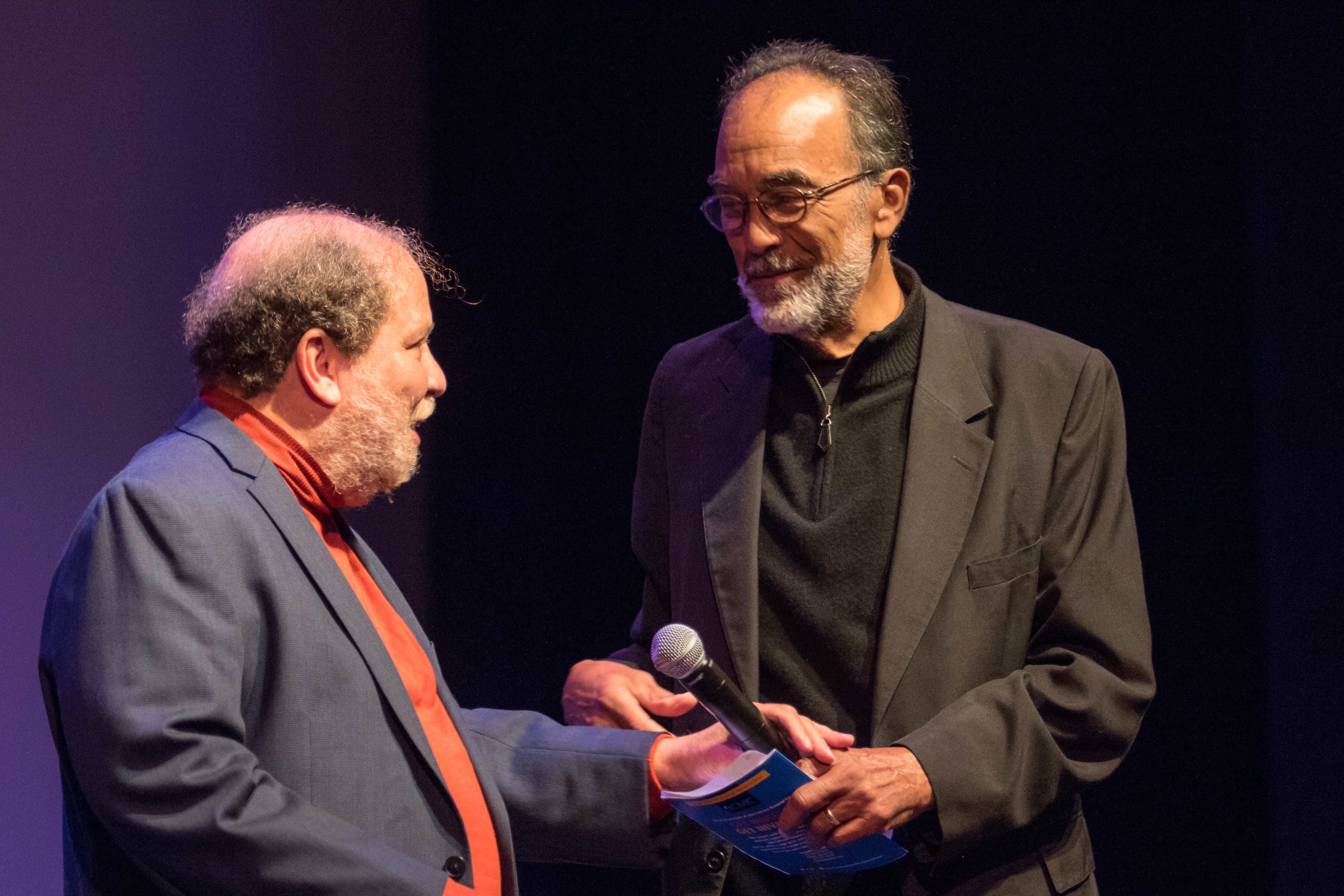 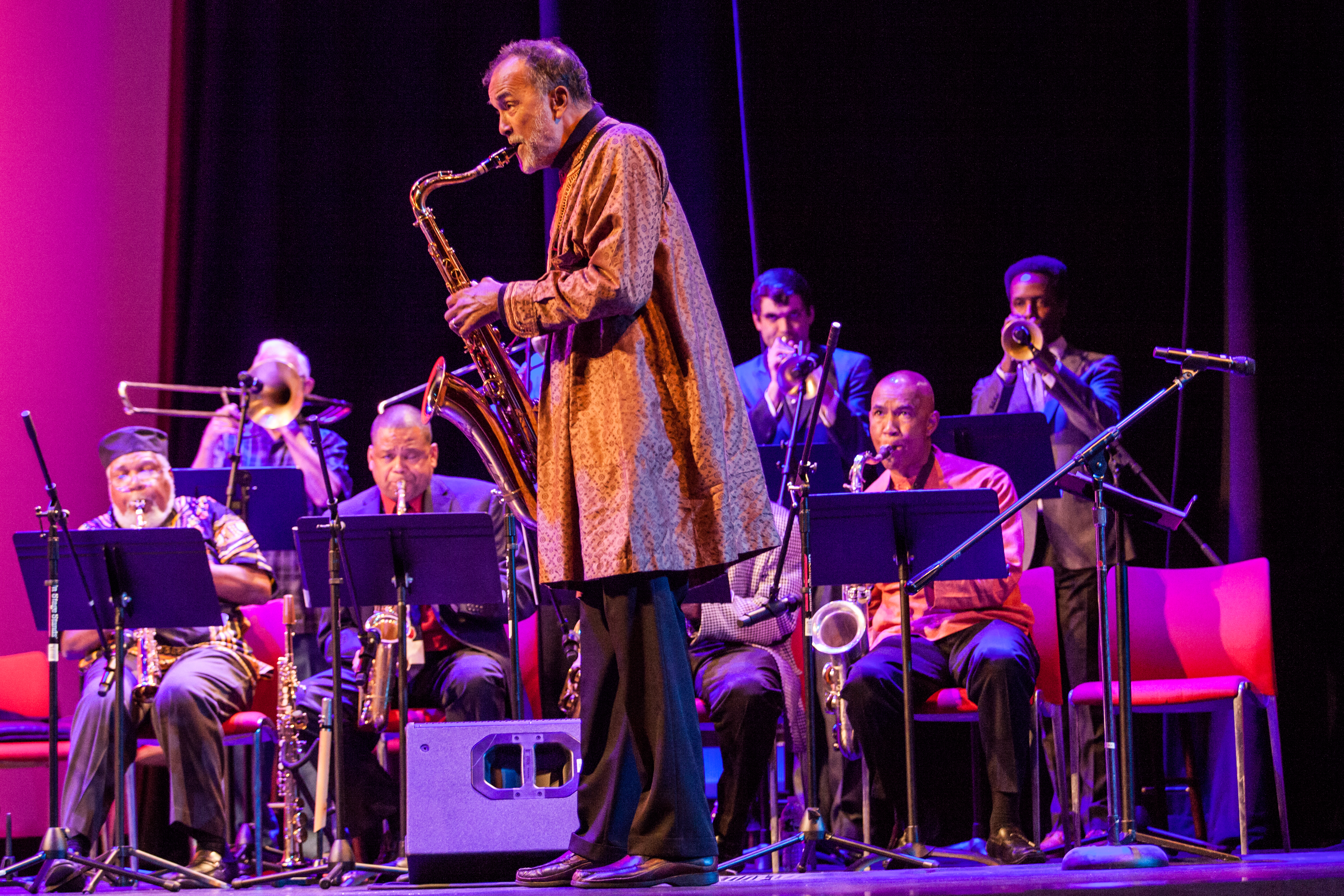 The artKitchen Café Performance Series is funded in part by the following cultural councils: Attleboro, Berkley, Braintree, Bridgewater, Brockton, Canton, Easton, Middleborough, Norton, Plympton, Rockland, and Sharon. These local agencies support the arts with funding provided by Massachusetts Cultural Council. We are grateful for their support.